Students at Odyssey STEM Academy transitioned to a fully virtual learning model this Fall and dove into the exciting world of Biomimetic Motion. With the help of a custom maker kit crafted by NuVuX Fellow Aaron Laniosz, they were able to leverage the power of quick hand prototyping, digital design, and resourceful making from their homes. Check out some of the exciting ideas and prototypes that came out of this studio below!
‍
Biomimetic Motion
In the field of Biologically Inspired Engineering, engineers, scientists and designers take inspiration from nature and natural processes as a way of enhancing existing technologies and inventing new ones. Some of the most groundbreaking applications in this field have been on the nanoscale in medicine and materials science and at the macro-scale in robotics, which is the focus of the Biomimetic Motion studio.

Through explorations in Biologically Inspired Engineering, students designed and constructed prototypes of robots to rethink how the natural world can solve problems in everyday life. Working in teams of two, groups took a deep dive into the inner biological workings of unusual creatures, plants, and processes that inspire the development of their robots. 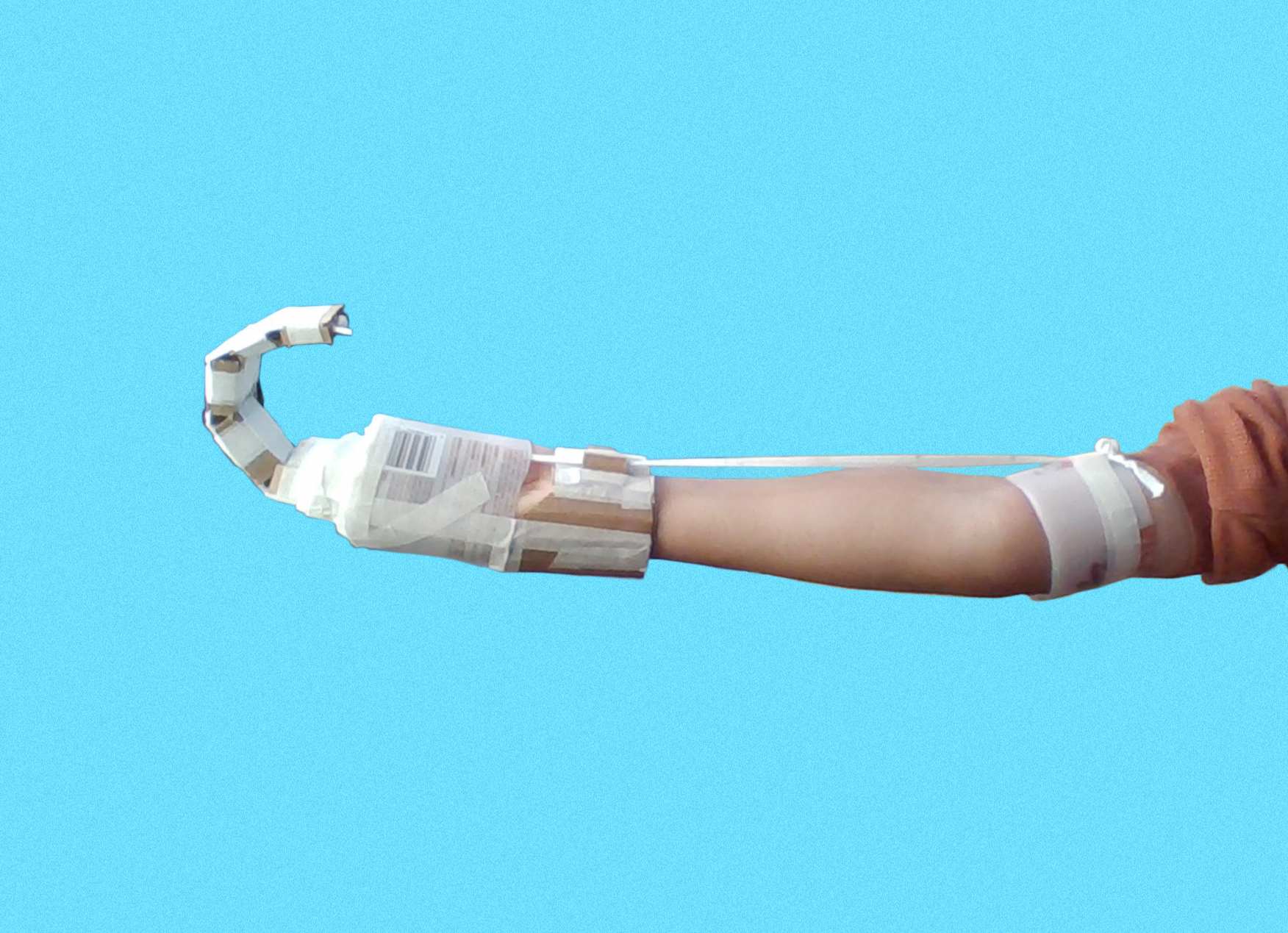 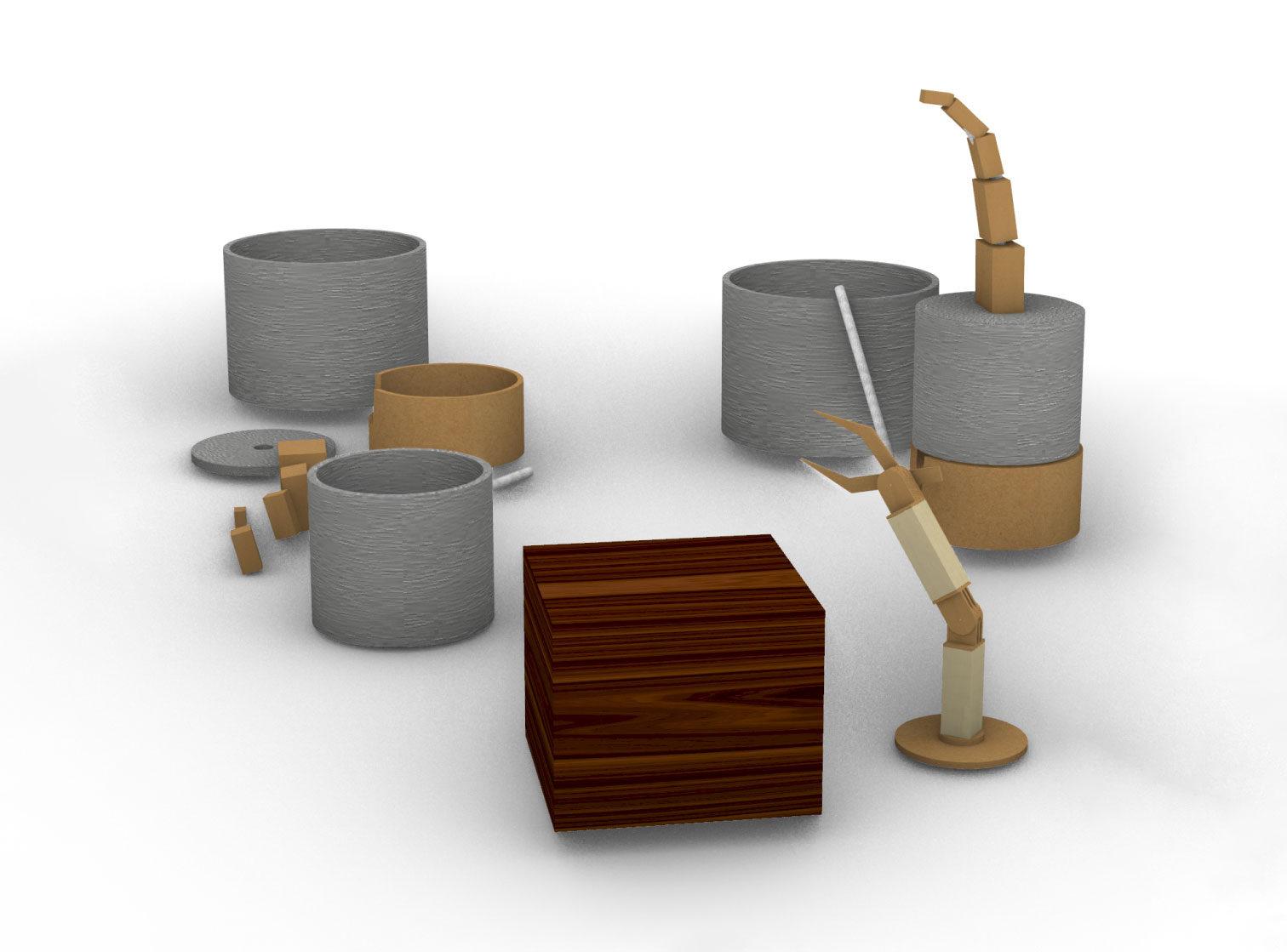 The Octopus Arm by Daniel C.

“The Octopus Arm is a prosthetic hand inspired by an octopus tentacle that uses its suction cup and flexibility to move in different ways and grip objects. This prototype could be a new hand for someone with a disability that would work properly as a normal grabbing hand.” 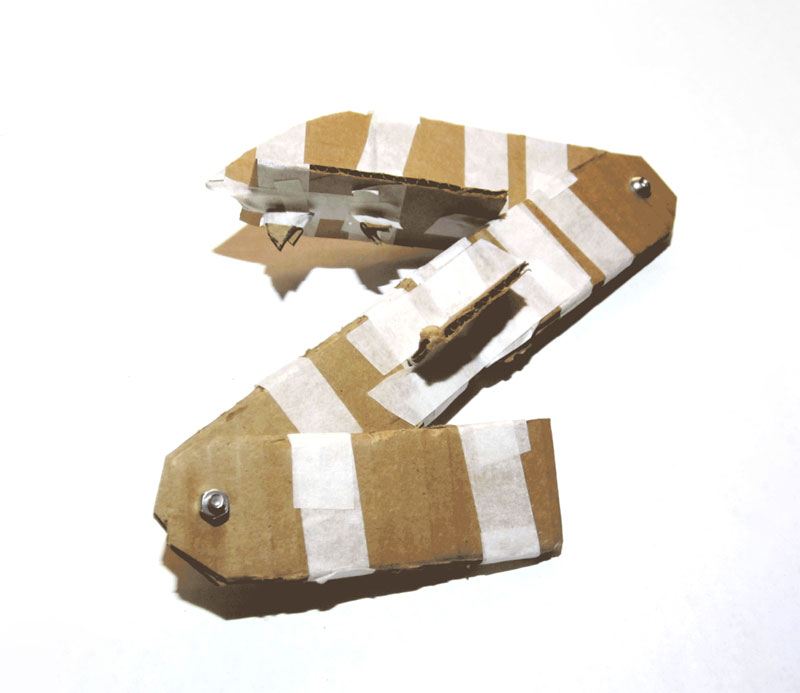 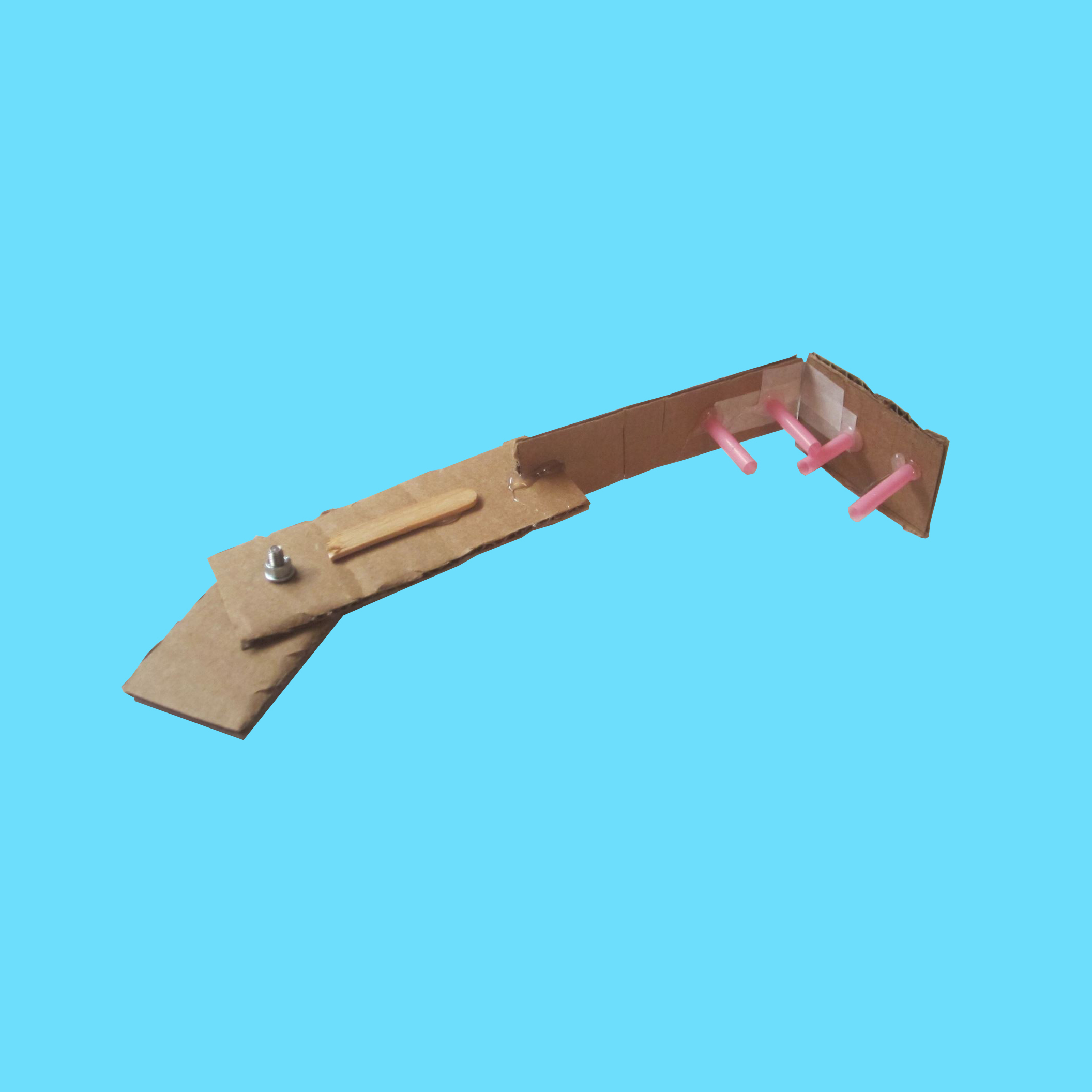 “This is the Mantis Arm, a prototype arm inspired by a mantis. Its purpose is to help a Mars rover to get out of situations like getting stuck in a crater. By using its hard, strong hook-like spikes, it can gain enough grip to pull the rover out.” 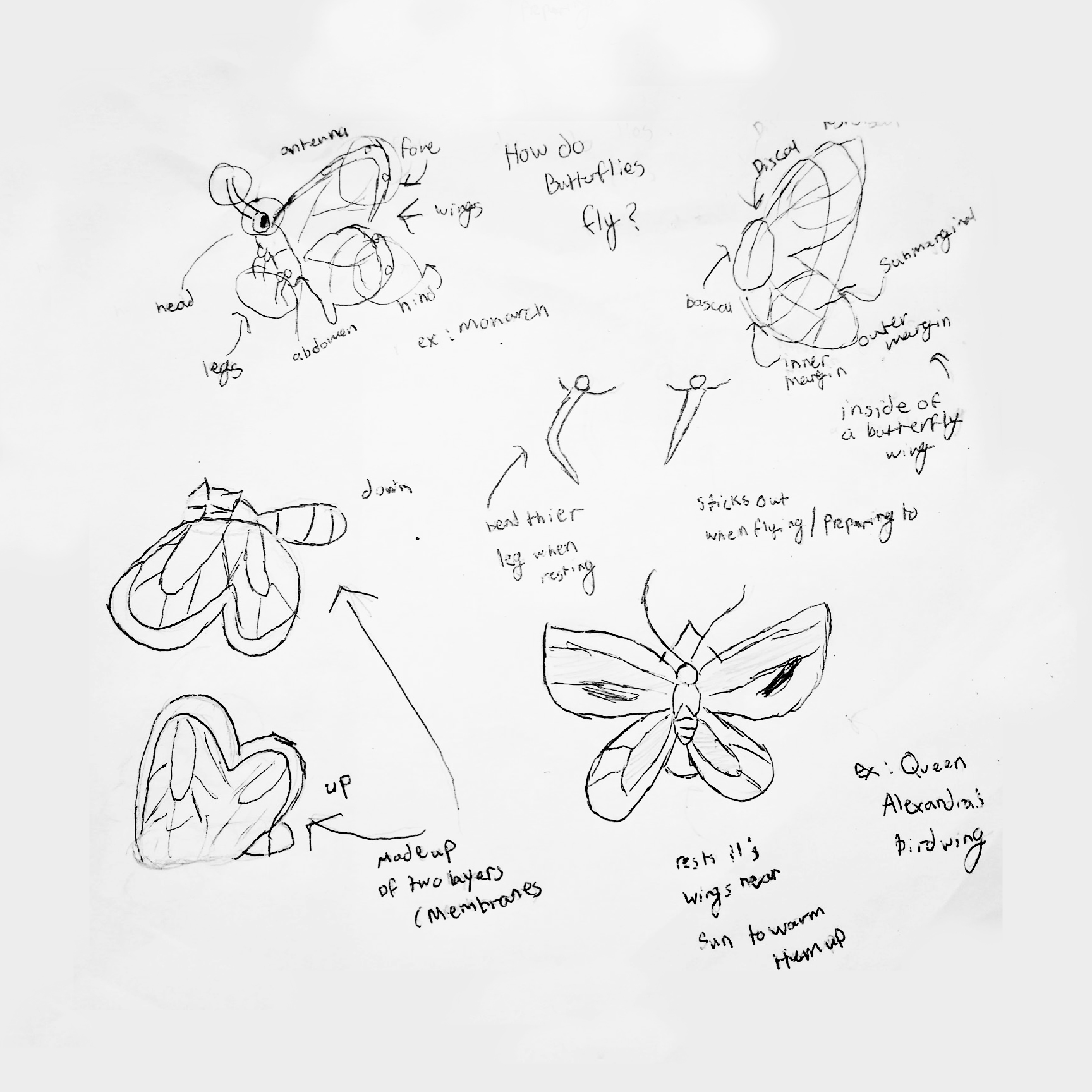 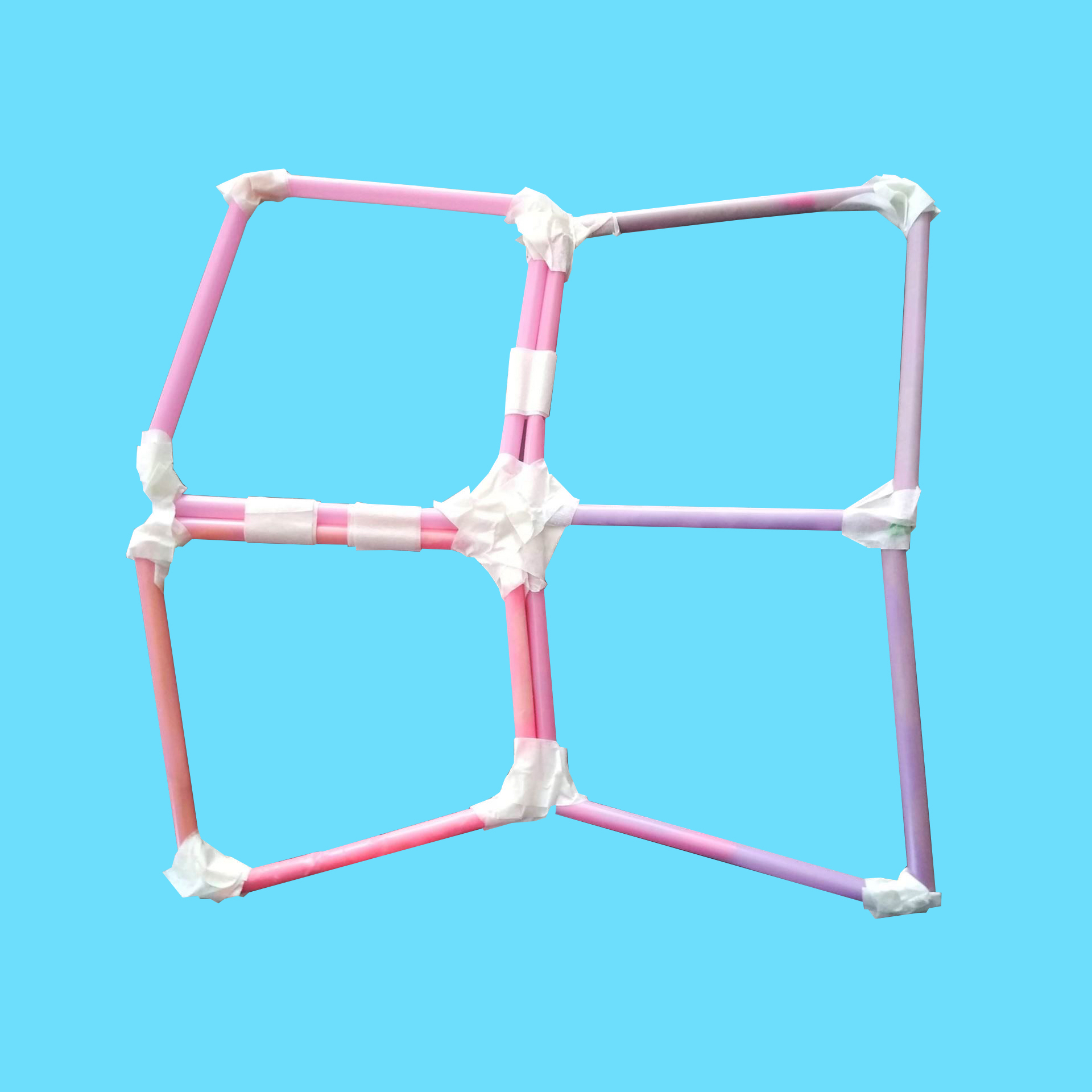