The Eliot Innovation School is the first Boston Public School partner in the NuVuX network. Serving students in grades K-8, Eliot is a dynamic and innovative public school that is always striving to push the boundaries of traditional education. Tiandra Ray, the NuVuX Fellow, leads the Innovation Studio, facilitates hands-on learning for both remote and onsite students, and supports the visioning and growth for the maker space. Over the course of this spring cycle, students participated in a variety of design challenges that stretched their imaginations, expanded their comfort level with sketching and making by hand, and over time taught them how to use digital tools to represent their ideas. 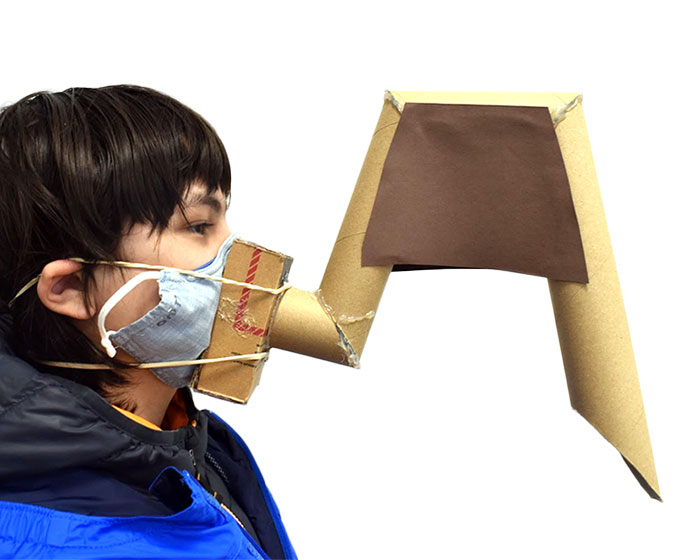 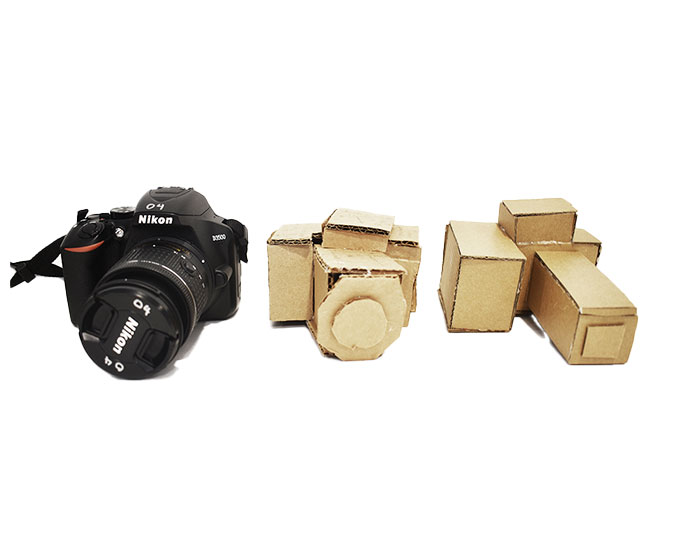 The Innovation Studio at the Eliot provides the opportunity for students to learn about the iterative design process through hands-on projects. This spring cycle, students began exploring the foundations of design in “Making Sense of Stuff," where they examined ordinary objects around their homes. They learned how to draw orthographic projections (an architectural drawing technique whereby 3D objects are rendered in 2D) to make sense of how these objects are constructed. Students then created physical cardboard and paper replicas using the information they gathered. Using their orthographic drawings and cardboard models as a starting point, students produced digital 3D models and incorporated design strategies to redefine their object’s use and purpose in a fun and playful way.
‍
As students completed their Making Sense of Stuff Innovation Studio, a unique opportunity arose. When Ms. Shevonne Commock at the Eliot school completed her Dystopian Literature unit in November, Tiandra wanted to leverage the rich stories from the course in one of her design studios. Ms. Commock suggested Ray Bradbury's All Summer in a Day, a tale of a rainy planet where the sun shines just one day a year; Kij Johnson's Ponies, a story of a birthday party where magical creatures give up their most valued possessions; and Nana Kwame Adjei-Brenya's Friday Black, a cautionary short tale about an ominous black Friday.

These three dystopian stories became the foundation for “Design for Dystopia," where students explore ways to address and combat the unpleasantries contained within these tales. 7th and 8th graders dove into the world of these protagonists through a series of brainstorming and reading analyses. They then developed ideas around wearable technologies that address these complex issues and produced prototypes. Culminating to a final review presentation in mid-April, students shared how they challenged and confronted the obstacles of these dystopian worlds through their creative wearable solutions. 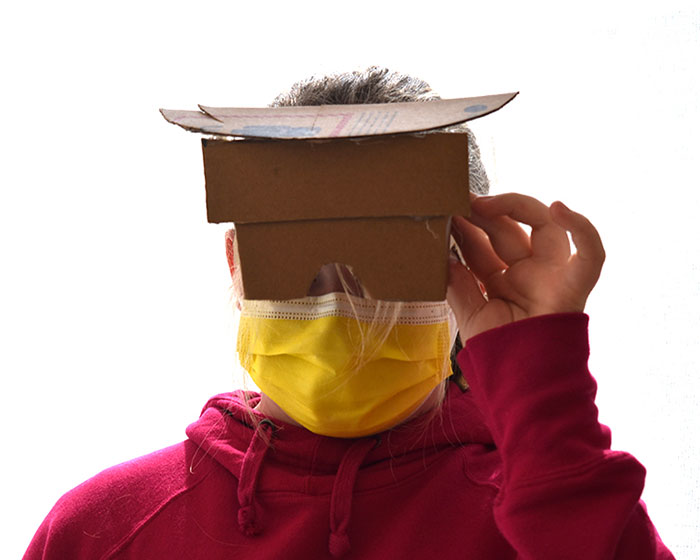 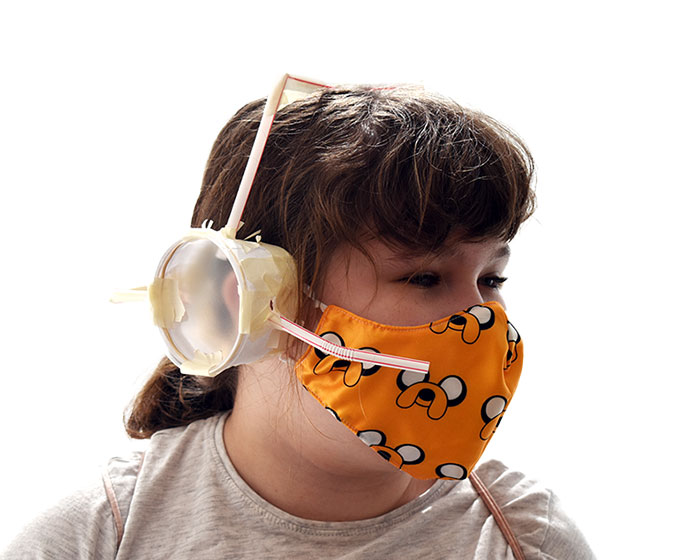