This spring, NuVuX partnered with Escola L’Horitzo, a progressive Barcelona-based school, to embark on an ambitious collaboration. NuVuX curriculum designers worked closely with Escola upper-school faculty to develop a unique studio centered on wearable health-improving technologies. The students focused on addressing physical, mental, or environmental health issues with their final design.
‍
Prior to starting the two-week Health Wearable Tech studio, Escola faculty participated in two immersive workshops led by NuVuX staff. These workshops provided them with first-hand experience of the NuVu pedagogy from the student perspective. It also opened up opportunities for the Escola faculty to gain familiarity with the particulars of the studio they would soon lead, giving faculty members the confidence to spearhead the sessions with minimal remote support from NuVuX staff.
‍
The successful launch of the program was evident from the very beginning. Despite the large size of the studio (consisting of three subsections), the students' were highly receptive to initial studio activities. During the precedent research activity (a vital part of the NuVuX pedagogy), students were energized by their exposure to a wide range of inspirational work crafted by artists, designers, and scholars. This activity served to expand the realm of possibilities for their future projects. 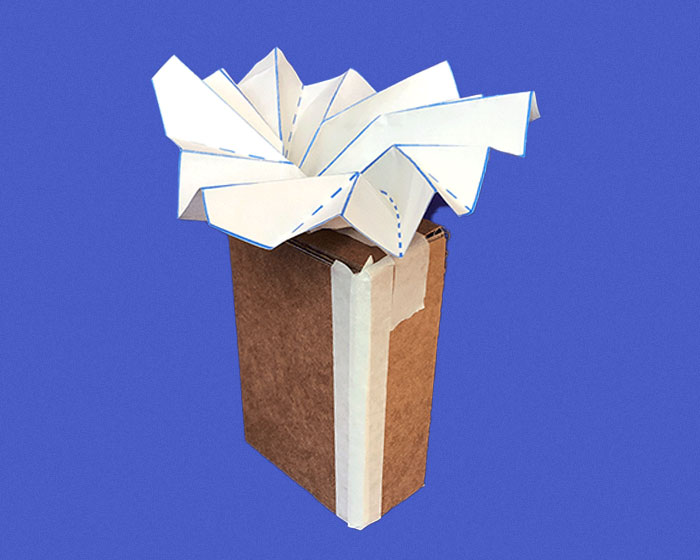 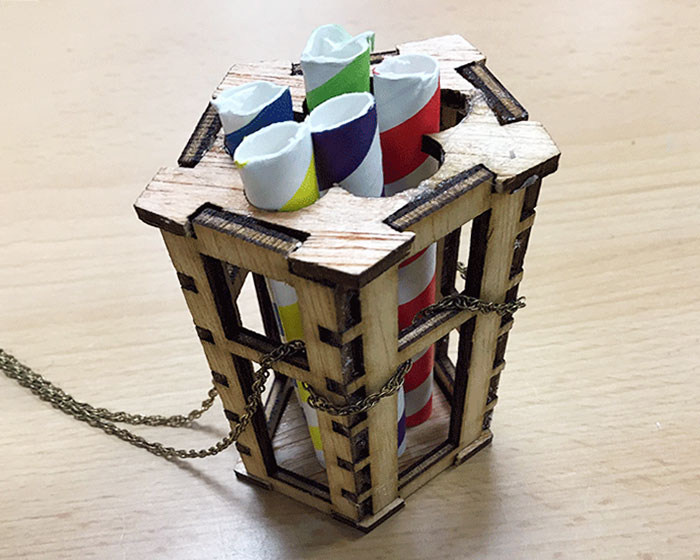 NuVuX staff provided feedback to students midway through the studio and at the studio's conclusion. The improved quality of projects from mid-point to the final presentations (less than a week!) astounded the NuVuX staff. With the tireless efforts of the Escola faculty, the students were able to create ingenious wearable technologies that made efforts to improve physical, mental, or environmental health concerns. They shared their presentations and final prototypes with the audience and discussed the elements they would improve if given the opportunity.

Escola and NuVuX staff were thrilled with the final projects and the students' commitment throughout. All were particularly delighted with the efforts students made to provide one another feedback on the NuVuX platform, Nufolio. Students document their daily endeavors, post assignment responses, provide one another feedback, and create their final presentations using the Nufolio platform. The Escola students continuously provided feedback to their classmates in an effort to improve one another’s work, which undoubtedly contributed to the strength of the final projects.
‍
The pandemic has impacted education in innumerable ways across the world. However, some elements of this new paradigm can be academically advantageous, such as international collaboration and engagement opportunities. We look forward to exploring how distributed connectivity can allow the NuVu studio model to extend further in its reach. 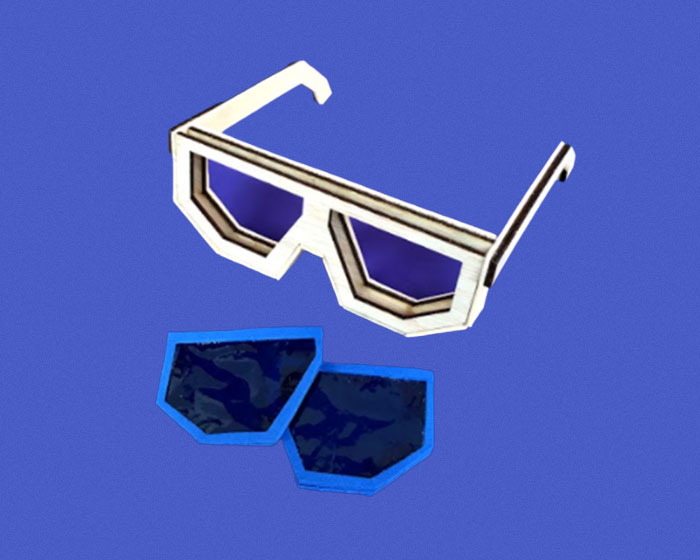 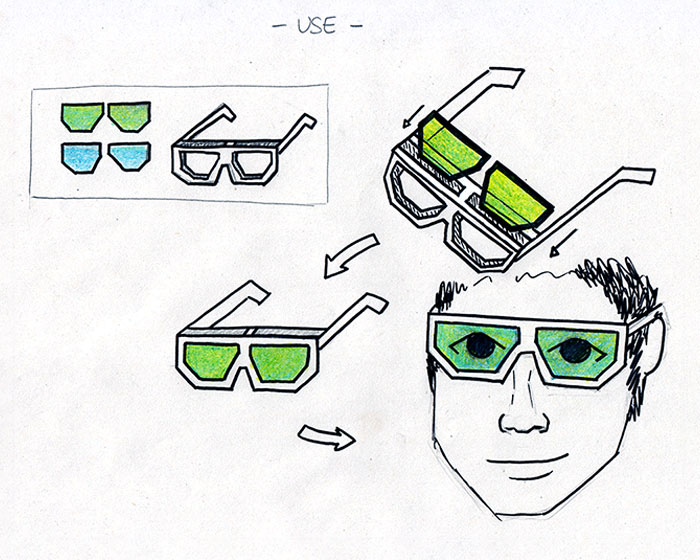